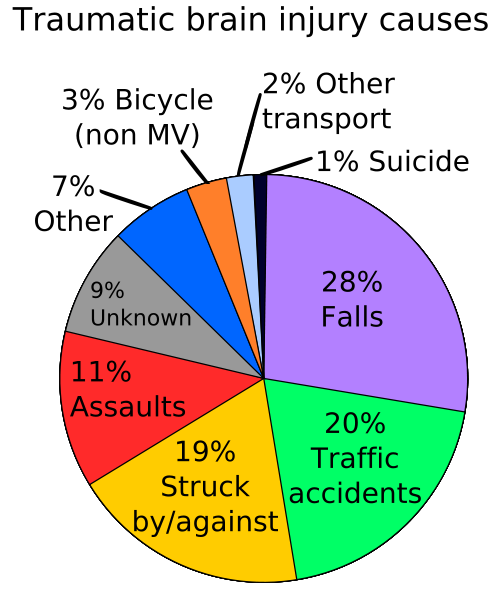 Two research projects have resulted in groundbreaking breast cancer gene discoveries. The gene undergoing clinical trials is ESR1, which is responsible for triggering estrogen receptors (ERs) in breast cells. In order to fully assess the treatment options Paid Medical Trials may be one option that is used to provide data that can be analyzed and then reported on. Paid Medical Trials from Trials 4 Us often provide data that will either conclusive prove or disprove the advantages of using new treatments, medicines and other ways to combat diseases and illnesses. 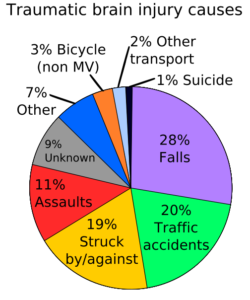 Research from the University of Pittsburgh reviewed mutations in the ERS1 gene between primary breast cancer tumors and metastasized breast cancer tumors, and they found that the ERS1 gene mutations further mutate in metastasis. Research from a collaboration between the University of Cambridge and the QIMR Berghofer Medical Research Institute reviewed five different types of mutations and discovered there may be a sweet spot in ERs on healthy breast cells.

The ESR1 gene regulates the proteins designed to become ERs in breast cells. Further study of the ESR1 mutation and the added mutations could help understand which breast cancers are resistant to current treatments before they become resistant.

The study at the University of Pittsburgh examined the ESR1 mutation of primary breast cancer tumors and ESR1 mutation in metastasized breast cancer tumors, specifically in the brain, and determined that there were significantly more mutations in the metastasized tumors than in the primary ones. Examining the change in mutations will help scientists understand treatment resistance.

Knowing more about the ESR1 gene mutations and determining when they’re present in the body could lead to better early detection for certain types of breast cancer that are currently difficult to detect early on. This could also help develop treatments that directly address the gene mutation for better survival rates and fewer physical side effects.

The University of Cambridge-QIMR collaboration examined mutations near or in the ESR1 gene. Comparing notes, they discovered five mutations involving the number of ERs in breast cells. Researchers determined that one of the mutations resulted in an increase in ERs or ER+ breast cancer. Examining how ERs are regulated could lead to a better understanding of how tamoxifen works in the body.

They determined that three of the mutations were connected with breast cancer where the ESR1 gene was switched off, resulting in tumors with no ERs. The final mutation is associated with the rare HER2 breast cancer, making this the first time a genetic mutation has been identified. Further clinical trials are needed to establish risk factors for HER2.

The Effects of Vitamin B Complex Supplementation

One recent study on the effects of 90-day B-complex supplementation has been promising. Compared to…
Previous Post

How to Design Your Office for Maximum Productivity

Come and see how Bristol Airport has grown